Sometimes I read something and then think: “I have to try this immediately!” But then time goes by and much later I remember again. One of this things is ice cream preperation with liquid nitrogen. When I read about it I thought: “What a cool idea!” But then I never thought about it up to now.

But when we were eating our last icecream at work, I remeber again and told my colleagues about it. One of them was as enthusiastic as I and so we started our newest experiment the next day, having all materials we need in our Cofferoom or in the lab.

Because we know our colleagues, we douple the “experimental instruction” not knowing that the nitrogen would froth the mixture! So we end up with icecream for two days. But when the temperature is about 30°C in lab, it is allways a good idea to have some icecream, isn’t it? 😉

The preaperation was alot of fun and a real event with a lot viewers.

Puree currants and raspberrys, mix with sugar and cream and put in a big plastic bowl. Add slowly liquid nitrogen while stirring with a wooden spoon (do not use a metal one, because it becomes very cold!) untill the mixture freez to a creamy icecream. 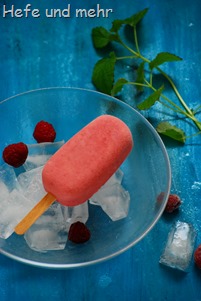 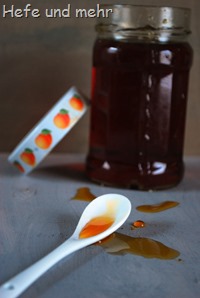 Invert Sugar Syrup made in the Slowcooker 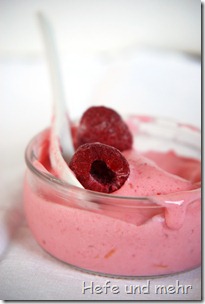 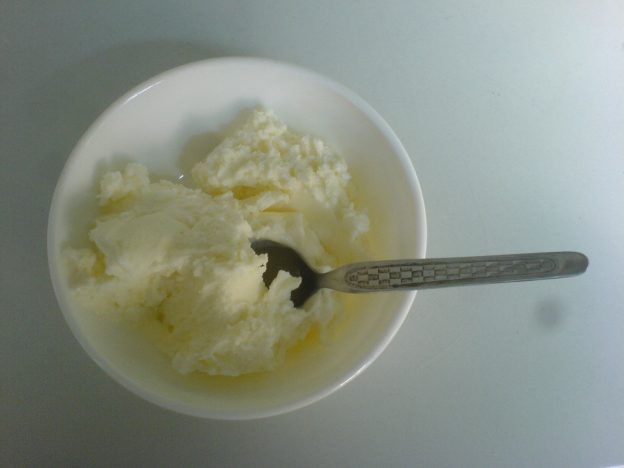